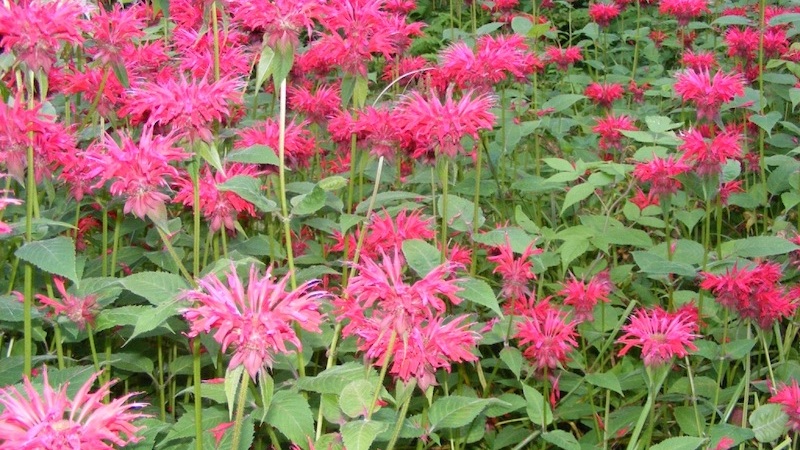 For hikers, backpackers, slackpackers, and trail lovers everywhere, especially in the Granite State: I’ve gone back to add a few updates my 2009 Cohos Trail journal, in case anyone is inspired to follow in my oh-so-inexperienced footsteps. You’ve gotta start somewhere.

That 2009 hike was my 50th-birthday present to myself. The journal, now that I look back on it, is both a record of ten joyous days and a cautionary tale of what not to do on a backpacking trip. (Don’t forget to pack camp shoes, for one thing.)

The updates include notes on what accommodations are still available, trail re-routes, and where to find good fudge along the way. Great fudge, actually. You’re welcome.

All Souls’ Day: the one I don’t have to go to Church for, as opposed to All Saints’ Day. I’ve never quite shaken that childhood view. I take more note of the day than I did as a child; that comes with time and age and enduring the deaths of friends and loved ones.

I find myself saying brief silent prayers when I pass a cemetery. There’s no superstition or fear involved. It’s commending souls to God – I once thought that an odd phrase, but no longer. I even do it when the burial ground reveals no names.

END_OF_DOCUMENT_TOKEN_TO_BE_REPLACED

The New Hampshire House and Senate expect to vote on September 25 on whether to  sustain or override Governor Sununu’s veto of a proposed state budget. At stake is the use of state general funds, i.e. taxpayer dollars, for direct and indirect funding of abortion.

That’s a Catholic citizenship alert if ever I saw one.

Set out below are the reasons why it’s important to contact state representatives, state senators, and Governor Sununu with the clear unambiguous message: no public funding, direct or indirect, for abortion. That means sustaining the Governor’s veto of the state budget, and fighting to keep abortion out of any subsequent negotiated budget.

Governor Sununu has said reassuring things about direct funding of abortion. That is not the case about indirect funding, in which public dollars go to abortion providers purportedly for non-abortion work. Perhaps you have heard similar messages and non-messages from your own representatives.

To learn more, see the rest of the post at Leaven for the Loaf.

I'm a freelance writer and communications consultant based in New Hampshire. I blog about my Catholic faith, New Hampshire pro-life issues, and hiking in the Granite State.